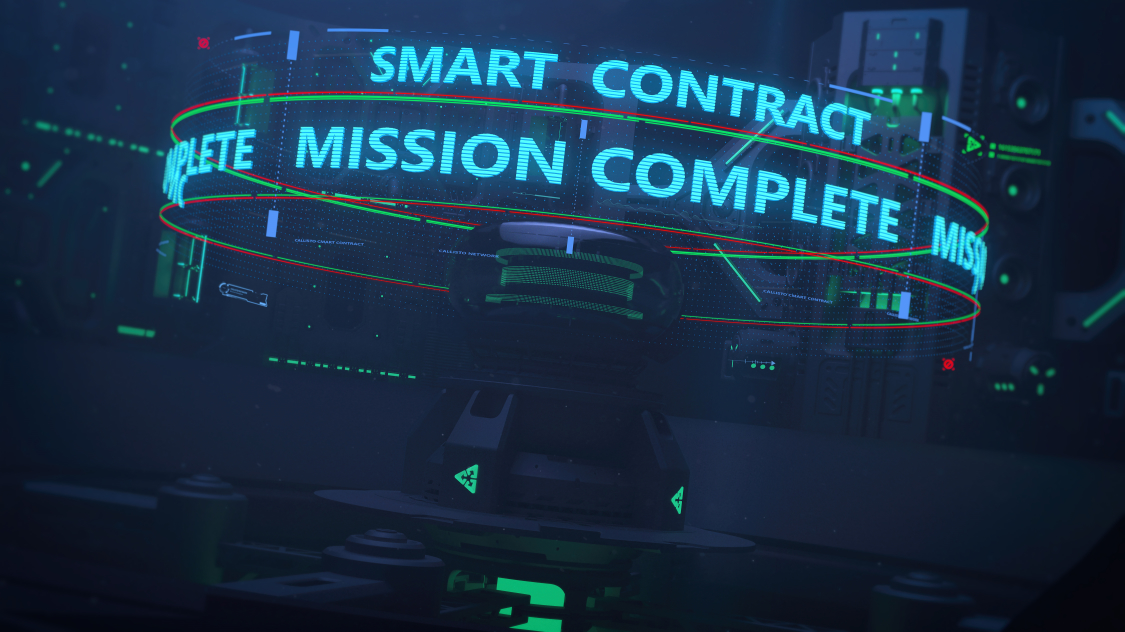 Context: The Importance of Security

We all recognize the importance of security when surfing the Internet or installing applications from unverified sources. We also know how essential it is using anti-virus and firewalls to protect information on our devices. Similarly, we understand the importance of using proven applications without vulnerabilities, especially if those applications are finance-related.

As hackers may take advantage of a lack of security awareness and vigilance, popularity or simplicity cannot justify using a potentially dangerous program. Being a victim of a hack or virus designed to steal data or lock devices will definitely leave bad memories.

In other words, security is a requirement, as it prevents many potential issues.

Thanks to cryptography, block sequencing, decentralization, complex consensus mechanisms, and additional protections such as PirlGuard, Blockchains have proven to be highly secure.

Things are a little different with smart contracts and software that interacts with the blockchains. As a case study, let's look at the smart contracts themselves, and the security audits performed by Callisto Network's Security Department.

What is a Smart Contract?

Smart contract protocols are developed by programmers, they consist of a set of data and functions located at a specific address on the blockchain. They can be used in various fields: DeFi, property registration, asset issuance, voting, identification, and much more. Their main advantage is the ability to eliminate intermediaries and to complete quick transactions. Smart contracts can be decentralized or centralized, public or private, automated or executable after initiation.

Smart contracts rely on algorithms and operate according to clear sequences of actions. A contract will be executed, and the transactions will be conducted only if the conditions are fulfilled. Therefore, while smart contracts are complex in their structure, they greatly simplify and accelerate the verification and transaction process.

By identifying errors and vulnerabilities, audits help reduce the human factor in the smart contract operation. Hacking and stolen funds are a reputational blow. When a company doesn't own the smart contract's source code or hires many temporary employees, an audit can help to protect against malicious people who have access to the development.

The lack of proper auditing has repeatedly led to significant financial losses. An example is the famous TheDao hack on June 17, 2016, achieved using the "reentrancy attack". The vulnerability led to $3.6 million of Ether being stolen, equivalent to $50 million at the time. It also led to the Ethereum network splitting into 2 blockchains, Ethereum and Ethereum Classic.

One of the main objectives of Callisto Network was the creation of a security department to audit smart contracts. Committed to improving the security of the whole industry, Callisto Network offers paid audits and free audits under certain conditions.

Callisto's free audit program aims to cover the most important and popular crypto projects that might cause the greatest damage to the ecosystem in case of hacking. The selected projects will be fully audited by security experts funded by the Callisto Network Treasury.

Audited smart contracts are provided with a special badge. The Proof of Security initiative has been launched to highlight projects with highly secure smart contracts. The proof of safety consists of a document containing a clear and understandable summary of the audit report aimed at the community and investors. 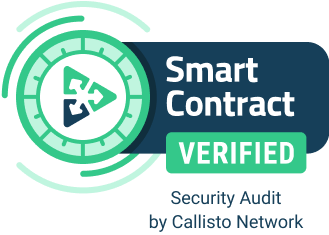 Considering that another Defi project has just been hacked, recording its second hack in six months, it is now time to make the community aware of the importance of ensuring the project safety before investing.

Since its inception, Callisto's Security Department has contributed extensively to the security of the smart contract ecosystem, and with over 350 projects audited and 0 hack Callisto Network stand as a reference.

The audit list, which includes many well-known projects, further highlights this conclusion:

We would like to express our gratitude to Tonton Benz for his help in preparing this article.