Callisto Network: Three years after the launch of the Mainnet 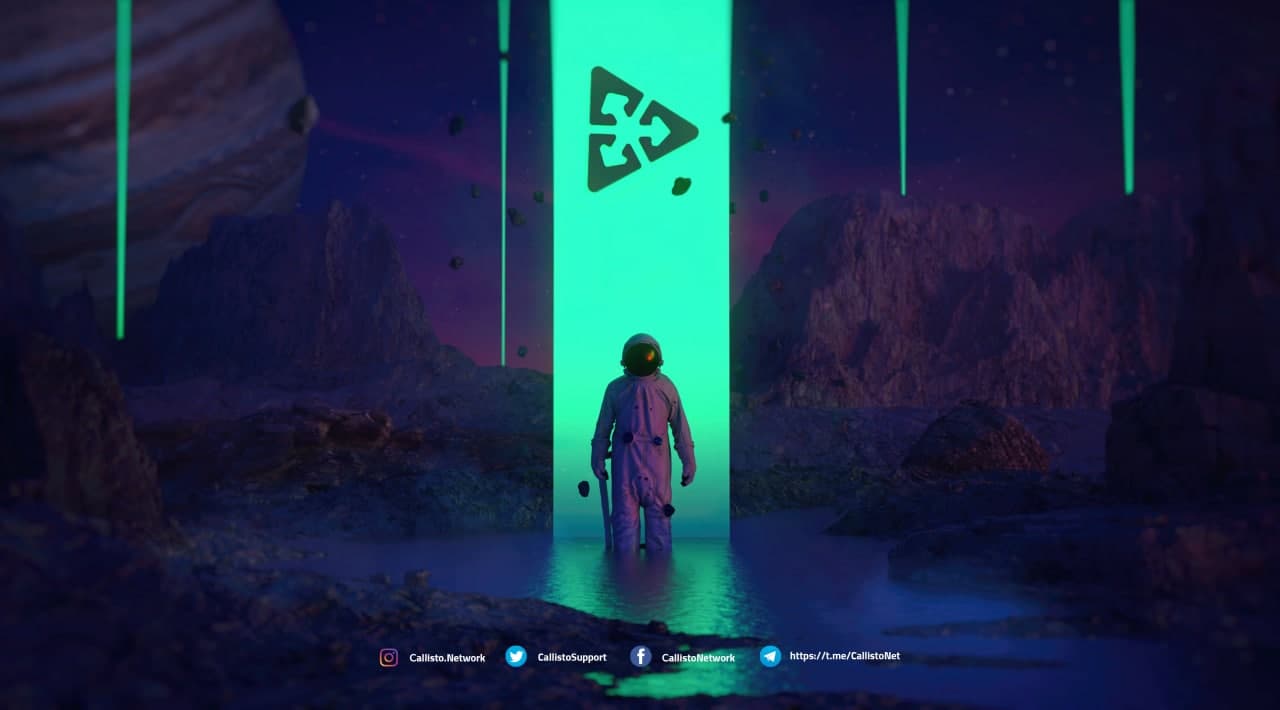 The main network of Callisto Network project was launched on April 15, 2018. The code and specific ideas of Ethereum were taken as the basis. During the industry's existence, many different projects have emerged with grandiose ideas that promised great perspectives for everyone, especially for the cryptocurrency coins holders. Of course, the coins had to be purchased or obtained through mining first, and then these projects often disappeared, leaving the coin owners with absolutely nothing. Some of them were unable to survive the extended "crypto winter" between 2018 and 2020 when interest in the industry was minimal.

Let's see what the Callisto Network developers managed to achieve in terms of implementing valuable functions for users. At the same time, unreasonable statements were not taken as a basis, which is often the case. Instead, proposals from people who are interested in the project were considered. In other words, let's look at the features that can be used!

The main objectives of the project included:

Later, as is often the case with the development of any business or project, several suggestions were made, some were accepted, and the community and the developers rejected others. Unrealized, for example, IPFS storage, migration to EOS, the blockchain game Cryptopolis, which was proposed by one of the auditors and approved by the developers. The autonomous governance system mentioned several times is still under development.

One of the most successful achievements is the creation of an auditing department. However, many are not aware of its existence. For example, Coin98 Analytics in a tweet on September 25, 2020, did not mention how many audits have been performed by the Callisto network team (340+).

Hey @Coin98Analytics,
Your list of smart contract audit companies is a great initiative, but an audit team is missing... so we decided to update it 😉

Thanks for your great work guys! Check the new list plz! $CLO pic.twitter.com/B5CyrGUqUF

The next useful service to talk about is the ability to migrate smart contracts from Ethereum to EOS. What is offered by Callisto Network:

The next feature is Cold Staking, which allows coin holders to earn passive income. Cold Staking is a kind of analog of staking on a proof-of-stake (PoS) blockchain. Coins are sent to a smart contract and locked for 27 days — then the CLO coins rewarded are credited after the period expires. Cold Staking is supported by: Callisto Network wallet, Coinomi, Guarda Wallet, Trust Wallet. An updated version of the Cold Staking (2.0) is expected to be operational in June 2021.

It is also necessary to mention:

Although the Total Eclipse feature was created, it was not launched for legal reasons. Total Eclipse is based on the ZK-Snarks and Tornado cash protocols — transaction confidentiality is 100% assured.